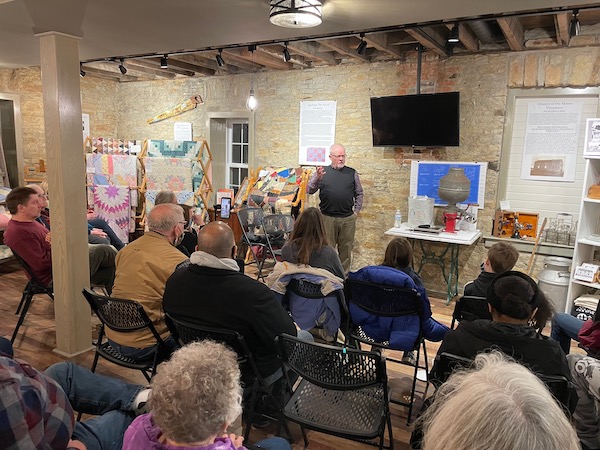 On Feb. 10, the Monee Historical Society welcomed Dr. Larry McClellan, an expert on the Underground Railroad in Illinois, to the Monee Heritage Center at the Creamery. “We need to change the story to those who seized their freedom,” he said.