Help us discover, record and preserve the history of the Village of Monee, Illinois.

On Wednesday, September 9, the Village of Monee officially dedicated the new roundabout on Court St. and Egyptian trail to the memory of local painter Andrew Gunderson. Members of the Monee Historical Society were present at the limited-capacity event in which Mayor Popp and Trustee Janet Blue unveiled the signs that will be installed at the roundabout. Members of the society, including president Christi Holston, Nancy and Sheila Langenfeld, Mary Brockmiller, Margaret Horne, Judie Popp, and Ron Arnold attended to gift a painting by the artist to the village for display.

Under Quarantine? Here’s a list of Ideas of Things to Do (From a Genealogist’s Perspective)

Most of us didn’t expect to be suddenly confined to our homes for multiple days or weeks when we started the year. Though the first few days are likely to be hectic and nerve-wracking enough, eventually, staying home will try everyone’s patience with each other. Here’s a few ideas of things to do, from the perspective of a Genealogist.

Go through and label your family photos. Be sure to use the correct markers or soft-lead pencils so you do not damage them. If you’re really ambitious, start digitizing them. If you have a flatbed scanner or printer, that’s best, but most smartphones take great photos. Share with family around the world and those in your household.

Draft an update for your family historian with new births, deaths, marriages and events. Send them a quick update of what’s been going on in your family. Don’t have a family historian? Become yours! Keep a file of important information on family members for later use.

Start a Covid19 Journal. How interesting would it be to have a journal written by an ancestor detailing the progress of the Spanish Influenza of 1918? Record what’s happening in your household, local community, state, and country in addition to world responses and reactions. Record your thoughts, fears, or predictions.

Look through boxes of old papers and receipts you always intend to “get to” but never seem to have time. Pull out any vital records, personal correspondence, or newspaper clippings you’ve saved and scan them. Then you can recycle.

Write a letter or an email to a cousin you don’t connect with very often. Everyone is going to be going stir-crazy and will be thrilled to get an email out of the blue!

Record a video interview of each family member. It doesn’t need to be about the current situation but it could be. Ask for their thoughts. Or make it a more general interview using some ideas from Family Tree Magazine.

What is your family doing to stave off boredom?Let us know in the comments! 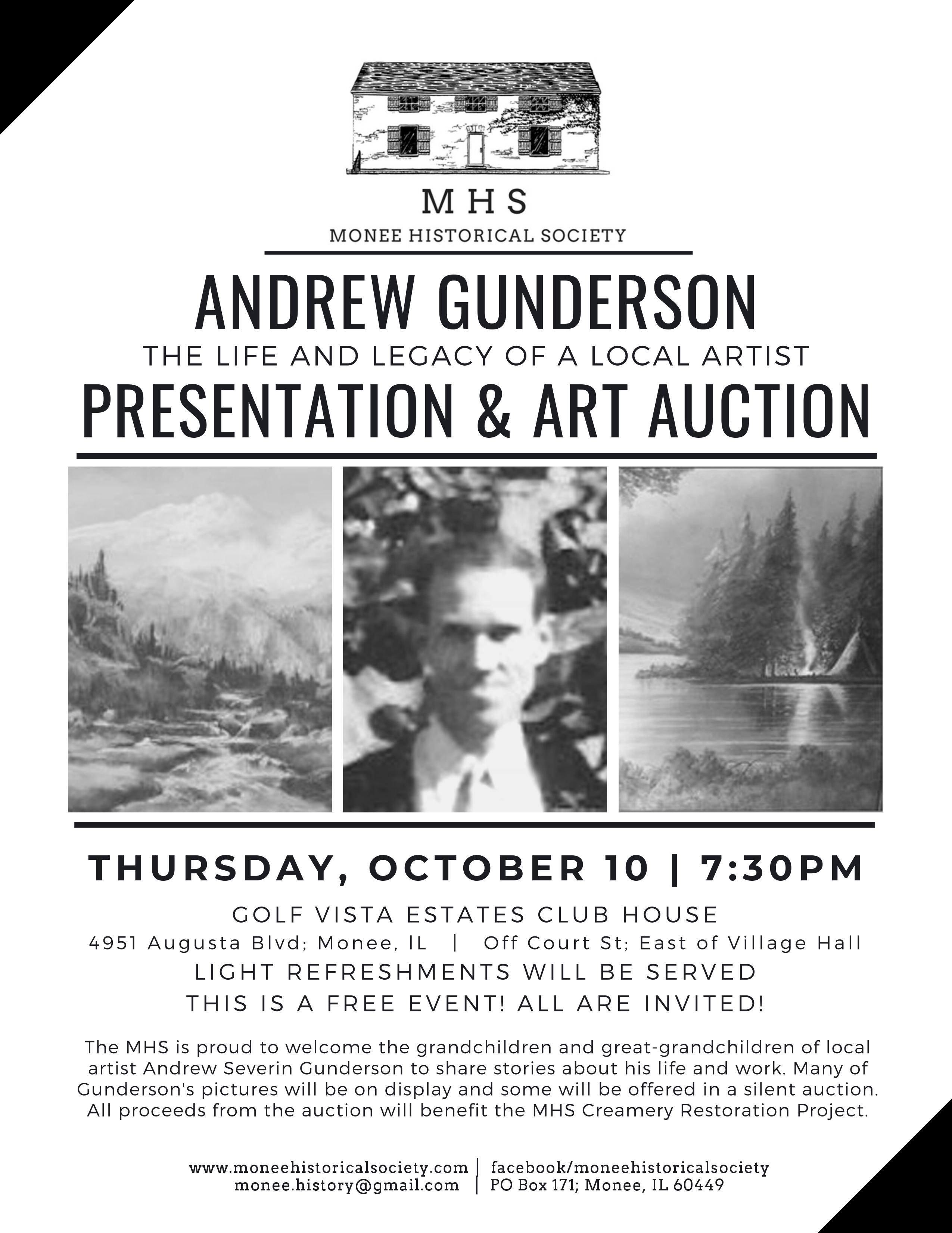 The story of Arthur W. Mall, president of the Mall Tool Company is surely a Horatio Alger type of story. It is a story of a six-year old boy who was selling newspapers on the corner watching with perhaps wistful eyes, his playmates with nothing on their minds but the fun they were having. Surely there were times when Arthur Mall wanted to put down his newspapers and run and play with them. But even at that tender age he realized his responsibility and stayed with the job.

The story of Arthur W. Mall is a story of a youth who worked at odd jobs during his high school days. His friends were playing football and tennis and enjoying themselves, but Arthur Mall, with grim determination to fulfill the responsibility that lay on his shoulders worked after school hours before retiring. After his graduation from high school he didn’t join many of his friends who were going to colleges all over the country. College cost a lot of money, and Arthur Mall didn’t have it, so he went to the serious task of making a living.

The story of Arthur Mall is the truly inspiring story of a man with an idea, a little capital, practically no outside assistance, and a lot of ambition and desire to make his idea a reality. His determination and sincere effort made his dream come true and today he ranks in the upper bracket of the portable power tool industry. Arthur W. Mall is a softspoken, calm man who is truly gracious and kind, however, one feels the presence of a strong-willed man, a man with strength and faith. You look at his trade-mark, “MALL POWER TOOLS” and you think of just the two words: “MALL POWER” and you know that is what has brought him to the position he maintains today.

Arthur Mall was born on August 15, 1895 in Hammond, Indiana. When he was two years old the family moved to the south east side of Chicago where he has lived all of his life. At the age of six years he sold newspapers on the streets of south Chicago until the time he entered high school. Besides his studies in high school he found the time and ambition to work at part time jobs after school. Upon graduation from high school he went to work. Arthur Mall didn’t have the opportunity to go to college, but in the course of his life, he found the time to study and acquire the knowledge he knew he both desired and needed. He attended Steven’s Institute in Hoboken, Armour Institute in Chicago and passed the severe examination for Officer Candidate School in the United States Navy. He has the equivalent of a college degree in Mechanical Engineering.

End of Page One Hundred twenty-one

In 1916 Arthur Mall answered this country’s call and entered the United States Navy. He served as an officer of the Navy until 1918 when he was discharged as an Ensign.

Wisc., with a capital of less than $200.00. One year later the company was moved to the south side of Chicago where it stands today.

The first product of the Mall Tool Company was a pneumatic sanding and polishing wheel which requires a portable power tool to revolve, and thus the Mall Tool Company started to make various kinds of portable power tools, the product which they now make and for which they are known throughout the world. From the first product they went to making gas engines, then to electric and then to gas self-contained engines and then to pneumatic power tools of all types.

The Mall Tool Company now employs over 2,000 people, with forty branch warehouse stores on their own property in cities in the U.S. and Canada. The Mall Power Tool product is sold and used throughout the world. The factory and home offices in the South Chicago area cover an area of ten acres.

The story of Arthur W. Mall is truly an inspiring one. A man has an idea, a dream, and a practically no help, indeed with the odds against him, he realized the fulfillment of the dream. The story of Arthur Mall is the story of a man with the courage and faith to make of his life, with its humble beginnings, a great and noble success. He has and is doing much to honor the name of Mall.

The following story concerning Arthur W. Mall by Betty Jane Merrill was taken from the Chicago Daily Tribune of Dec. 11, 1952:

“There are 2,000 acres of farmland in Monee Township, Will county, which have been turned (unexpectedly) into an experiment that may mean the birth of a new community in Chicago’s south suburban area. The land, located 30 miles south of Chicago’s Loop, surrounds the Mall Tool Company’s newest plant at 25000 S. Western Ave., Crete.

“The Mall company began to purchase the acreage during World War II and completed the project thru 50 real estate transactions. The land was placed in trust for company employees who were called into service.

“Arthur W. Mall, president, had intended the land to be divided among the 50 men and women who he hoped would become homesteaders. However, after the war the employees elected to take their shares of the gift in cash settlements. The trust was dissolved. The company took over the land and turned it into ten experimental farms which now produce grain, cattle, and swine, and serve as the proving ground for Mall power tools.

“The farmers are hired by Mall to cultivate the land and raise the animals, which include pure bred registered Hampshire hogs, registered dairy cattle, and prize winning beef cattle. An average of 1,000 gallons of milk is sold daily to Chicago area dairies. During their daily routines the farmers test the power tools, such as hand saws and small carpentry implements. The entire operation is under direction of H.P. Seltenright, farm manger.

“The acreage includes 800 acres of woods and pasture land, dotted with

End of One Hundred Twenty-Two

small lakes. In this area Mall has built an airport and hangar for his three private planes, and an adjoining picnic grove which accommodates 3,000 at a time, The recreation area, which is used by the employees includes a dance platform, modern restrooms, outdoor grills, water fountains, children’s playground, target range, and refrigeration units and serving kitchen in the airplane hangar.

“Thru the woods, Mall has built four miles of gravel roads, More than 40,000 evergreen trees have been planted in a carefully planned landscaping scheme. At least 60,000 more trees, including walnut, butternut, chestnut, blue spruce, and Douglas fir, will be planted within the next few years.

“With his employees in mind, Mall is building big plans for the future. He expects to stock the woods with game and the lakes with fish to provide sporting opportunities for those on his payroll.

“The Plan also includes building a hunting lodge and the development of an arboretum. Eventually the area may be opened to the public.

“Mall, a gentle, jovial man who seems happiest when he is tramping thru the woods or looking over herds of fine cattle, was born in Hammond, Ind., and learned farm life first hand in Rolfe, Ia. He started to manufacture power tools in a small wooden building in Milwaukee in 1921, turning out the implements himself with only a small circle of workers.” 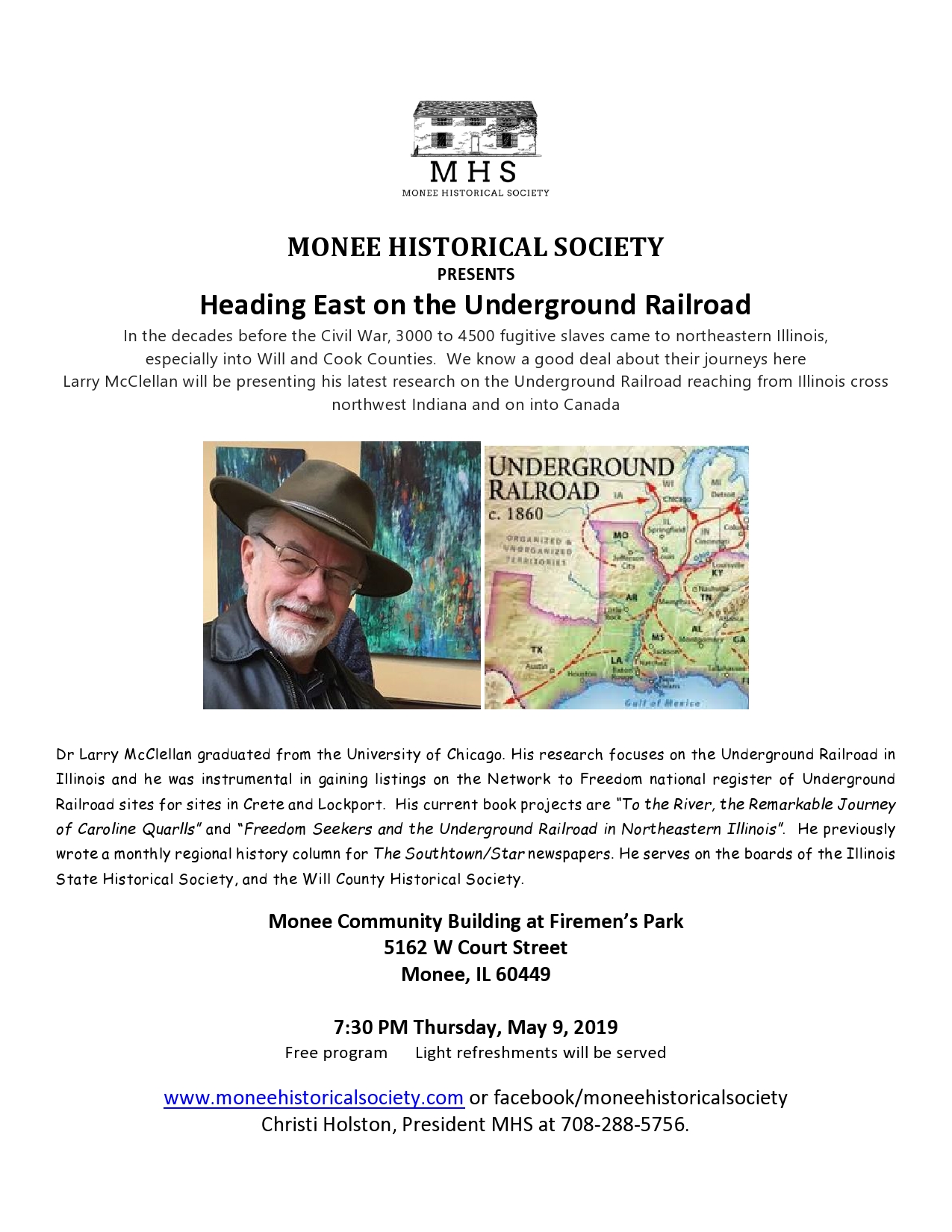