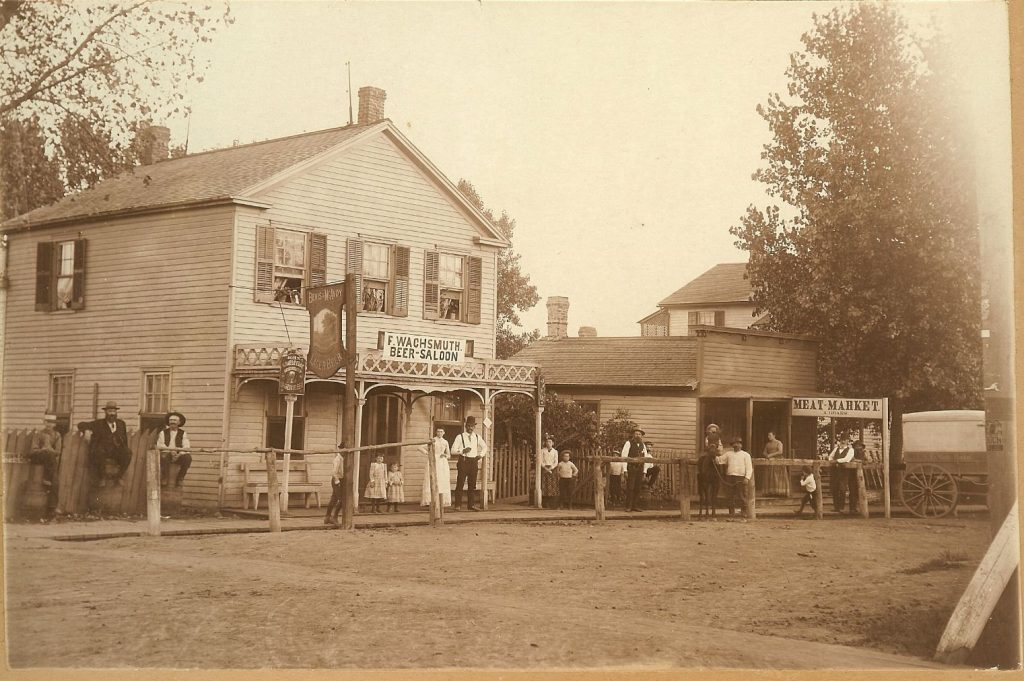 This is a very basic timeline of the village of Monee. Efforts to update, enhance and correct will be ongoing.

For suspected errors, or if you have a fact you believe should be on the timeline, please email us at [email protected] or drop us a note on our Facebook Page: Monee Historical Society.

1783 – Marie Le Fevre Bailey, the woman whom Monee is named after, is born

1874 – 9 November – Population of Village votes for Village organization; “The Village of Monee” is born.

1890 – Engelke Hotel, at the southeast corner of Oak and Main built

1894 – April – First telephone installed in the home of John Freese and the store owned by his father, Edo Freese.

1904 – the Chicago & Southern Traction Co. began to construct a trolley service between Chicago and Kankakee

1904 – August – Crossing gates were installed over the railroad tracks

1905 – Schoolhouse built at corner of Eastgate and Main

1907 – 29 September – the first car of the Chicago & Southern Traction Co. was run from Chicago to Kankakee

1908 – June – Monee Amusement Co. leased Ziemer’s Grove section of Raccoon Grove and laid out a picnic grounds and baseball diamond. Also constructed was a large pavilion for dancing. It was named Oakdell Park 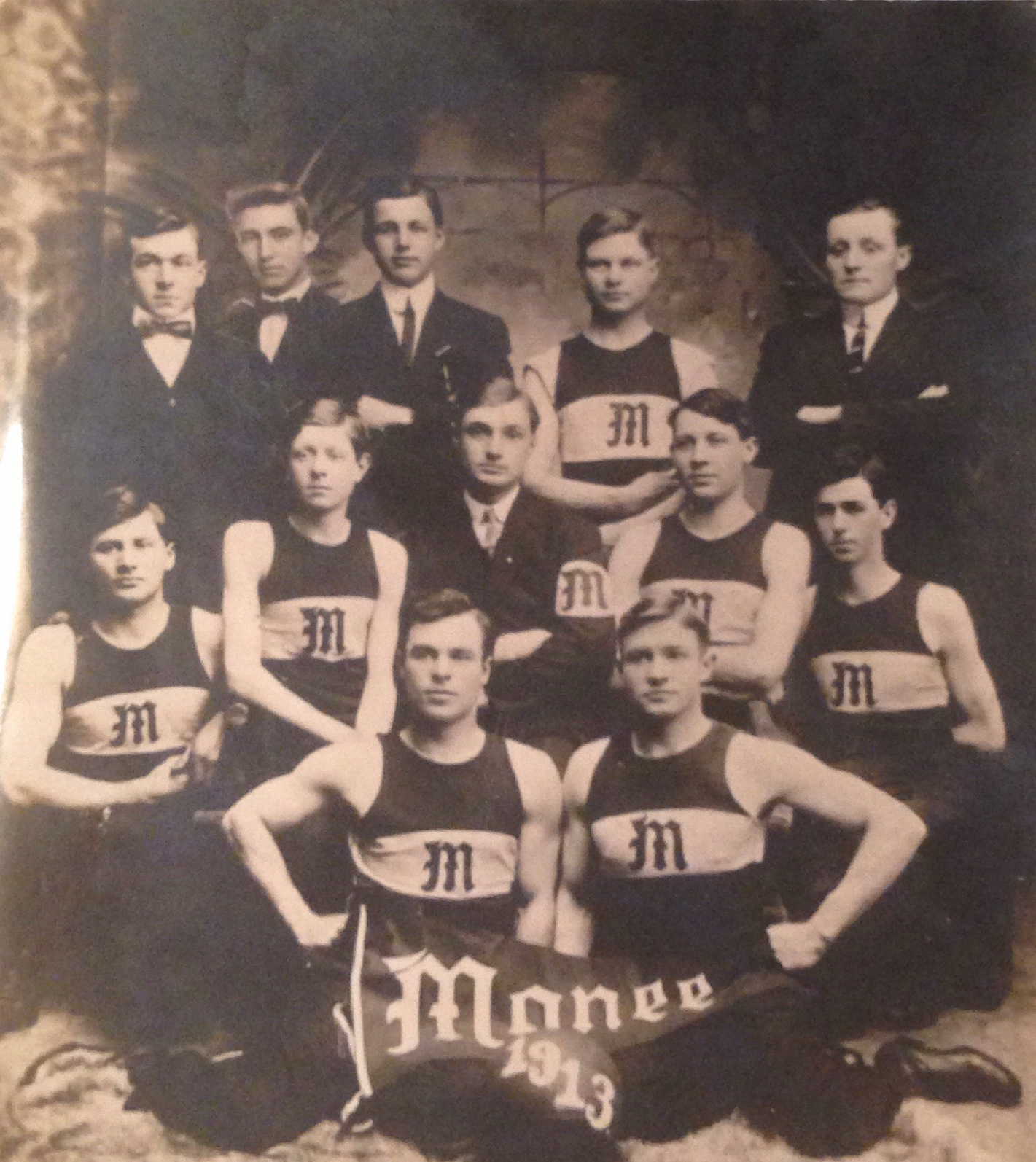 1931 – June – Interurban depot south of Monee was torn down

1934 – 28 April – Auditorium at the Monee Fairgrounds burned down

1937 – 23 November – Land bought by the Forest Preserve District of Will County to form public park, which is still in use today

1956 – 29 September – Raccoon Grove Improvement Association was formed after a meeting at the home of P. Jay Davis

1959 – August – Illinois Division of Highways announced the building of Interstate 57, which would cross Monee Village limits

1963 – New Firehouse at corner of Main and Chestnut built

1974 – “Our Roots are Deep”, the most comprehensive history of Monee is published by Muriel Mueller Milne. To read/download the book, click Here.

2011 – “Save the Creamery Foundation” established to save the Monee Creamery building in Fireman’s Park from Demolition.

2016 – The Monee Creamery Building is granted landmark status by Will County.

2017 – The “Save the Creamery Foundation” organization morphs into the Monee Historical Society.